An organ which deserves our entire attention and respect: The Liver. As important for life as the heart is, The Liver also has the advantage that it may regenerate. The factors that destroy it are viruses continuous attack and alcohol.Interview with Ph.D. Michael Mans, head of department at Hanovra University

Placed in the right side of the abdomen, the liver is a large gland, weighing between 1.1 and 1.6 kg. for an adult person. It has over five hundred different functions, among which the vitamins and glucides stocking and blood wastes elimination.
The liver secretes the bile, a viscous and bitter liquid, which plays an important part in the food digestion, coloring the feces in brown. It metabolizes the proteins and the glucides, contributes the regularization of the blood sugar values, stores and metabolizes the fats and produces to the cholesterol. One of its most important functions is to destroy the toxins in the blood. Having such complex functions, it is not something we should be amazed of, that the liver is susceptible of being subjected to a lot of affections. The inflammation of the liver is called hepatitis.
Hepatitis A, of a viral origin, may be transmitted through food and water. It is usually accompanied by fever, vomiting and a yellow coloring of the epidermis and of the mucous membranes, known as icterus. Hepatitis A is not considered to be a serious disease, but it often causes post viral Depressions.
Hepatitis B is much more serious; it has a viral origin, too, and it may be transmitted through sexual relations, through blood, through contaminated syringes and needles. Those who take drugs and make use of syringes that have been used before are highly exposed to hepatitis B. The symptoms of the disease are: headaches, fever, shivers, great tiredness and icterus, which appear all of a sudden, after an incubation period, between one and six months. Even if it is adequately treated, hepatitis B is rather difficult to be treated and, is one case out of ten, it may be fatal.
Hepatitis C is the most dangerous one. It may easily become cirrhosis, liver sclerosis and thus the liver gets hard and fibrous. There is only one step left to cancer. 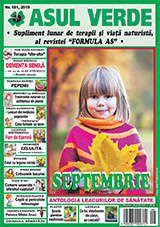 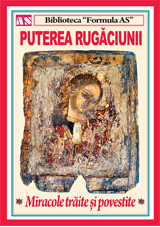 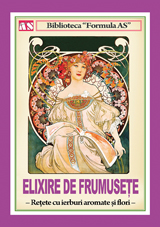 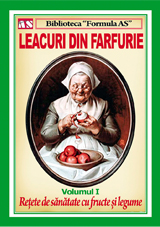 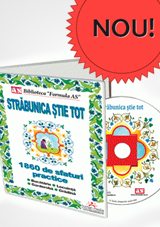